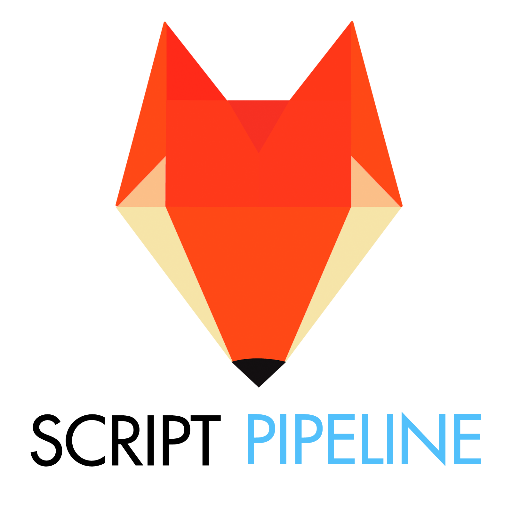 Script Pipeline discovers and develops writers for film and television, connecting them to producers, agents, and managers. Since 1999, several produced films and over $8 million in screenplay and TV pilot spec sales are credited to Script Pipeline’s unique, intensive process of long-term writer-to-industry facilitation.

All Scriptchat members receive $5 off a submission to Script Pipeline, Film Pipeline or Book Pipeline.

Use promo code “Scriptchat5” during registration.
Find all their Competitions here.