Oscars Preview: The nominees for best original and adapted scripts - what worked, what didn’t & what should win/will win.  Check out this list of Oscar nominated screenplays for reference: Script Special Oscar Issue: The Screenplay Oscars, Part 1 – The Nominees

To read the chat on the Storify site, click here.

TOPIC: What it's really like to be a working writer in Hollywood.

Read chat below or on Storify here.

Note: Due to an unfortunate event of cyberbullying, unrelated to his appearance on Scriptchat, Joe has deactivated his Twitter account. To keep up with Joe's work, bookmark his website and visit often. We are deeply appreciative of the time Joe took to offer his advice. He's a stand-up guy who we're proud to have in our Scriptchat family. ~ Jeanne

Screenwriter Joe Gazzam Talks About Life as a Working Writer on Scriptchat, February 16, 2013!

What is it really like to be a working writer in Hollywood? Joe Gazzam is going to give us the non-PC version of a working writer's life on USA Scriptchat, February 16, 2013! 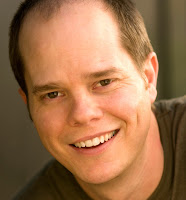 Screenwriter/Novelist Joe Gazzam @JOE_GAZZAM was born in Baltimore, MD, grew up in Fort Lauderdale, FL and graduated from the University of Florida.  Soon after college he moved to Los Angeles with one script under his arm, never having been to California in his life.
Since then, due to good luck and the support of friends and family, he’s been a working screenwriter for 8 years.  Joe has worked on such films as:


His debut novel, UNCAGED, was just released and he currently lives in Southern California with his wife and son.

Join us at 5pm, Sunday February 16th to chat with Joe - click here to enter the chat room. 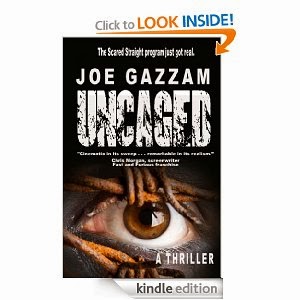 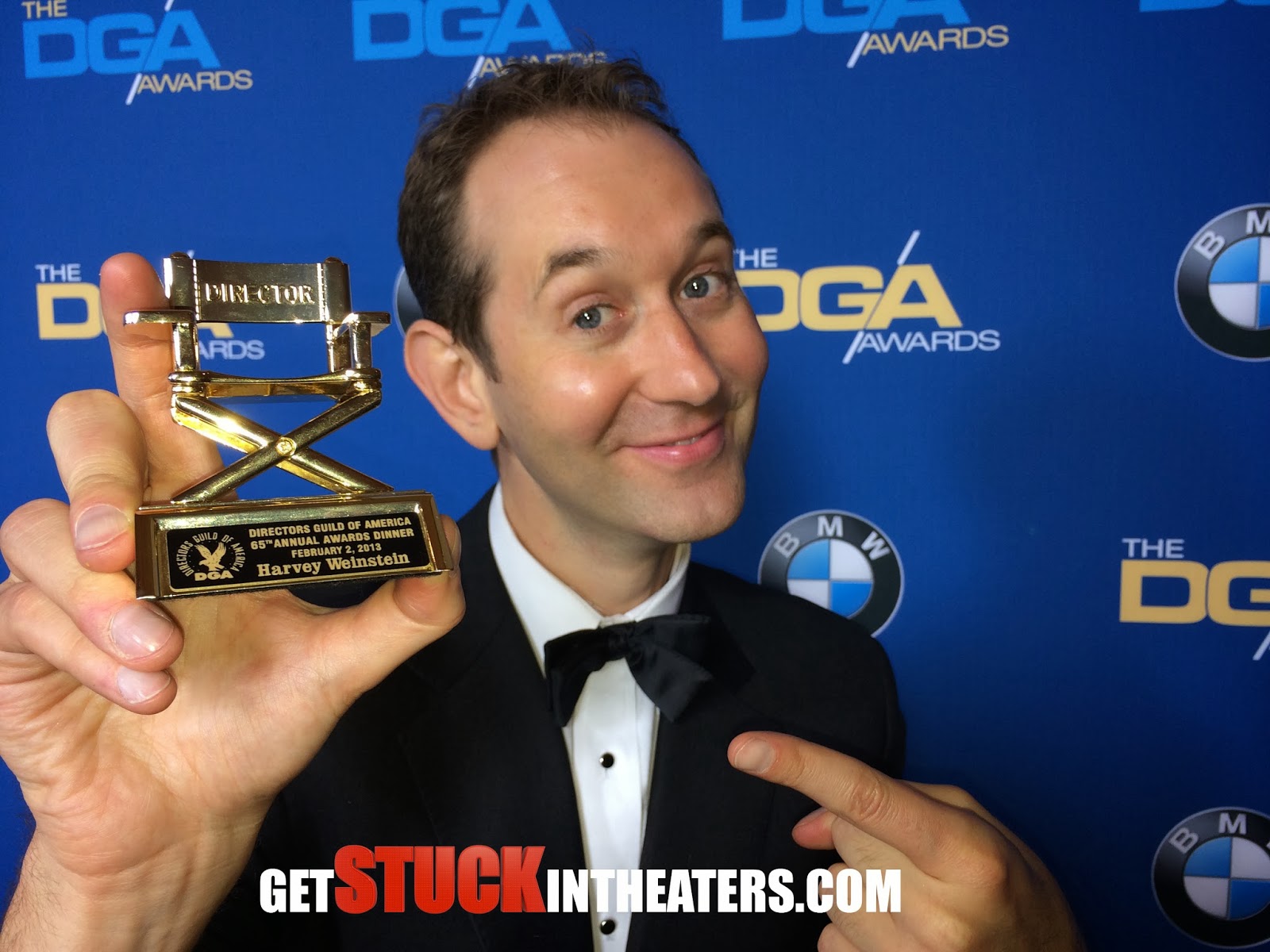 Writer / Director Stuart Acher @stuartacher was first discovered by Roger Ebert at the Sundance Film Festival when convinced the manager of the bar to play his short film on the TV Ebert was watching.  That subsequently lead to multiple articles about Acher in Ebert's Chicago Sun-times column.

www.getstuckintheaters.com to DONATE and get REWARDS
Posted by Jeanne Veillette Bowerman at 7:14 PM No comments:

If you're planning on turning your script into a film by making it yourself, then make sure to read the great tips below.

Posted by Teenie Russell at 1:36 PM No comments: