Erik Bork @flyingwrestler guested on Scriptchat, talking about breaking in, writing mini series, pursuing a career in screenwriting and more!

Read transcript below or on Storify site.

Posted by Jeanne Veillette Bowerman at 7:28 PM No comments: 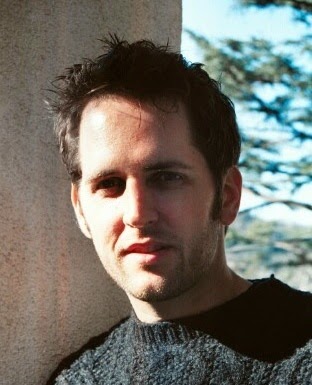 Erik Bork @flyingwrestler is best known for his work as a writer-producer on the HBO miniseries Band of Brothers and From the Earth to the Moon – for which he won two Emmy and two Golden Globe Awards. He’s also worked on the writing staff of two primetime dramas, sold multiple original series pitches, and written pilots and features for such companies as Universal, Sony, NBC, Fox, Imagine, Original Film and The Playtone Company.  He teaches screenwriting for UCLA Extension and National University’s MFA Program, and has been called one of the “Top 10 Most Influential Screenwriting Bloggers.” Check out his free “Ten Key Principles Successful Writers Understand,” or contact him through his website, “Flying Wrestler.”

Joshua Caldwell Guests on Scriptchat June 22nd Talking Writing a Film that Can Be Shot for $6,000! (Kim Garland @kim_garland moderating) 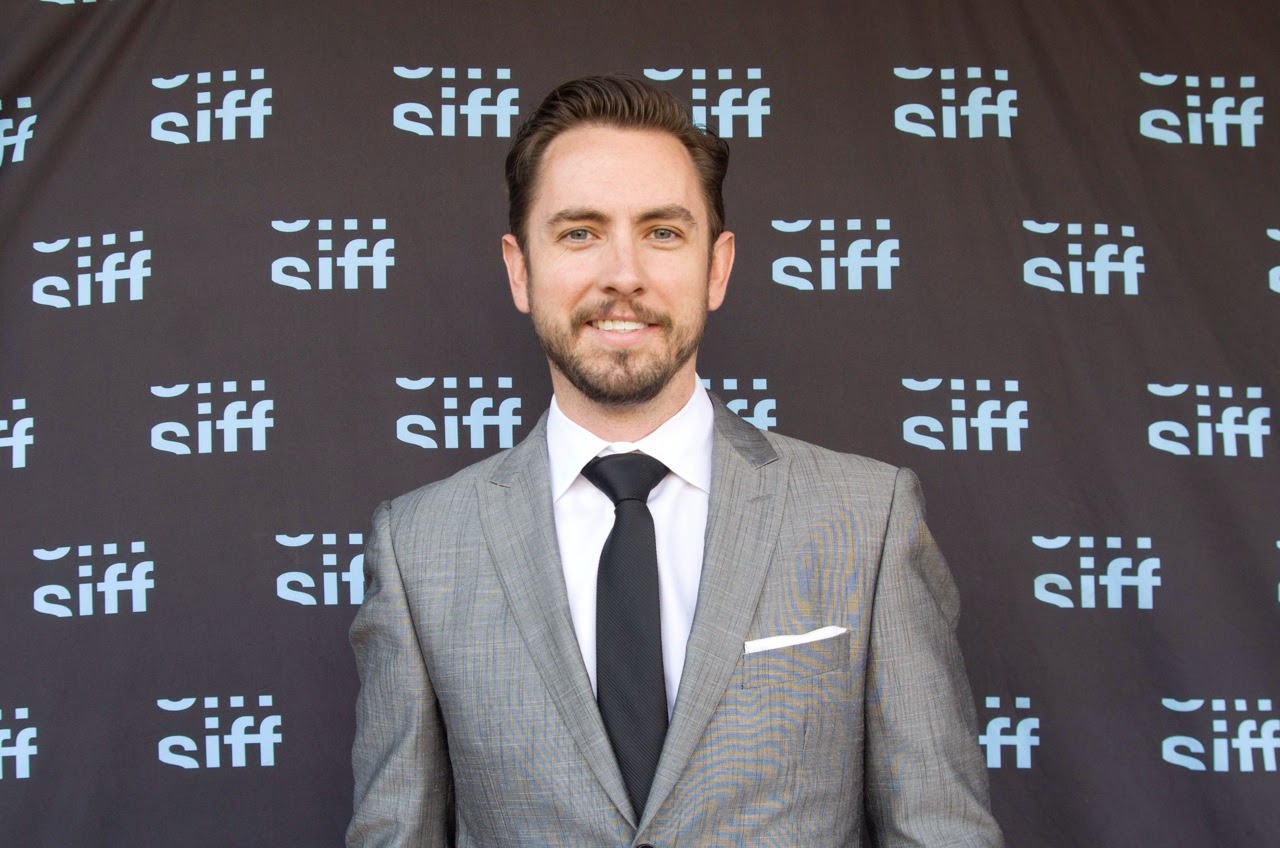 Joshua Caldwell @Joshua_Caldwell is an accomplished director, writer, producer, former digital exec and MTV Movie Award winner. He has worked with a number of high profile producers, including CSI: creator Anthony E. Zuiker, for whom he produced Cybergeddon the online global motion picture event for Yahoo! and directed all of the film’s ancillary content for the immersive website. His award-winning short film Dig, starring Mark Margolis of Breaking Bad, was featured in numerous film festivals. He’s directed episodes of Welcome to Sanditon, the new series from the creators of The Lizzie Bennet Diaries and Furrocious, a webseries for Discovery Channel Online. Most recently, released his latest short film Resignation and his debut feature film Layover had its World Premiere at the 2014 Seattle International Film Festival where it was nominated for the New American Cinema Award.
Posted by Jeanne Veillette Bowerman at 8:56 AM No comments:

This year, meet both Zac Sanford and Jeanne Veillette Bowerman at the annual Scriptchat GAPF Meetup on Saturday, June 21st at 8:00PM PDT.

Where else but the bar at...

The meetup, as always, is free (but cash bar). If you want to take classes on Friday and Saturday, it's a mere $25. Great deal, especially if you live in L.A. As always, the pitching event is on Sunday (buy tickets in advance). What better way to get the courage to pitch than to hang with our scriptchat crew on Saturday, both in the Scriptchat Lounge and in the bar after class hours.

Join us and bring your online network offline.


Need advice on prepping for a pitchfest, get
a FREE download of Jeanne's tips! 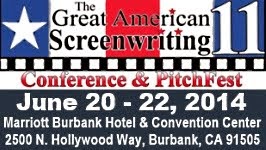 Get your tickets for GAPF today!

Posted by Jeanne Veillette Bowerman at 12:33 PM No comments:

Read transcript below or on Storify.