Posted by Kim Garland at 6:20 PM No comments: 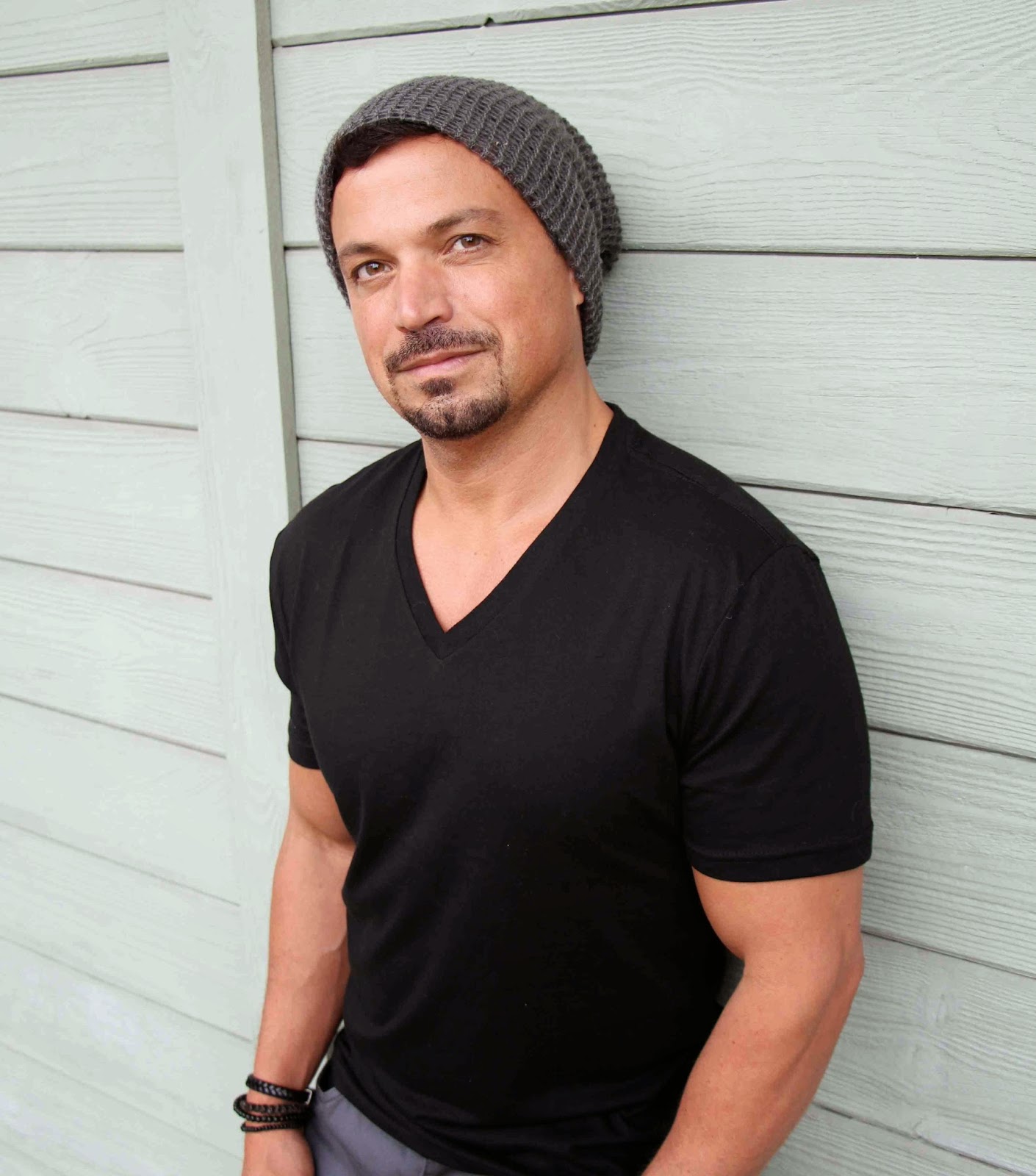 Sure, we all love Twitter, but Richard (RB) Botto @RBwalksintoabar created a unique and powerful online world for screenwriters to connect -- Stage 32 @stage32online.


The best place to chat is at this link.
Detailed instructions on how to chat here.

He's also an actor, voice actor, producer and screenwriter repped by David Greenblatt of Greenlit Creative. My screenplays have been semi-finalists and finalists at a variety of competitions including The Page, Nicholl, and Creative World Awards.

Prior to launching Stage 32, he was the founder, publisher and editor of RAZOR Magazine, a national men's lifestyle magazine which had a readership of 1.5 million at its peak. He was also a sports radio host on a variety of programs on ESPN and Fox affiliates.

He has been a teacher, moderator, and panelist at various colleges and conferences (AFM, SXSW, London FF, SWW) around the world speaking on a variety of subjects including screenwriting, social media, and business. Additionally, he has appeared on MSNBC, CNBC, Fox News, and other news and entertainment outlets speaking on the film and tech industries.

His book on crowdsourcing will be published by Focal Press in 2015.

Oh, and he was once named one of People Magazine's Most Eligible Bachelors (no lie).

Posted by Jeanne Veillette Bowerman at 4:55 AM No comments:

Jeff Gomez @Jeff_Gomez rocked Scriptchat tonight, sharing his advice on what makes a great transmedia concept and how to expand your story ideas to think bigger than just the spec screenplay. Don't miss any of Jeff's valuable insights. Enjoy! @jeannevb

Read the transcript below or on the Storify site here.

Posted by Jeanne Veillette Bowerman at 6:56 PM No comments:

40% OFF DISCOUNT for Pitch Slam in LA This Sunday for #Scriptchat Peeps!

Screenwriters World has generously offered all #scriptchat screenwriters a 40% discount for their one-day pitching event on Sunday, November 9th! 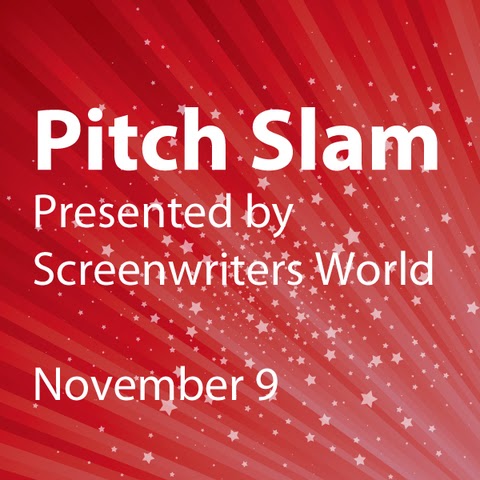 Jeff Gomez @Jeff_Gomez guests on Scriptchat on November 9th at 5pm PT (8pm ET) to discuss the many avenues of transmedia and how screenwriters should be exploring all angles of storytelling.


The best place to join the chat is in our Tchat chatroom here. 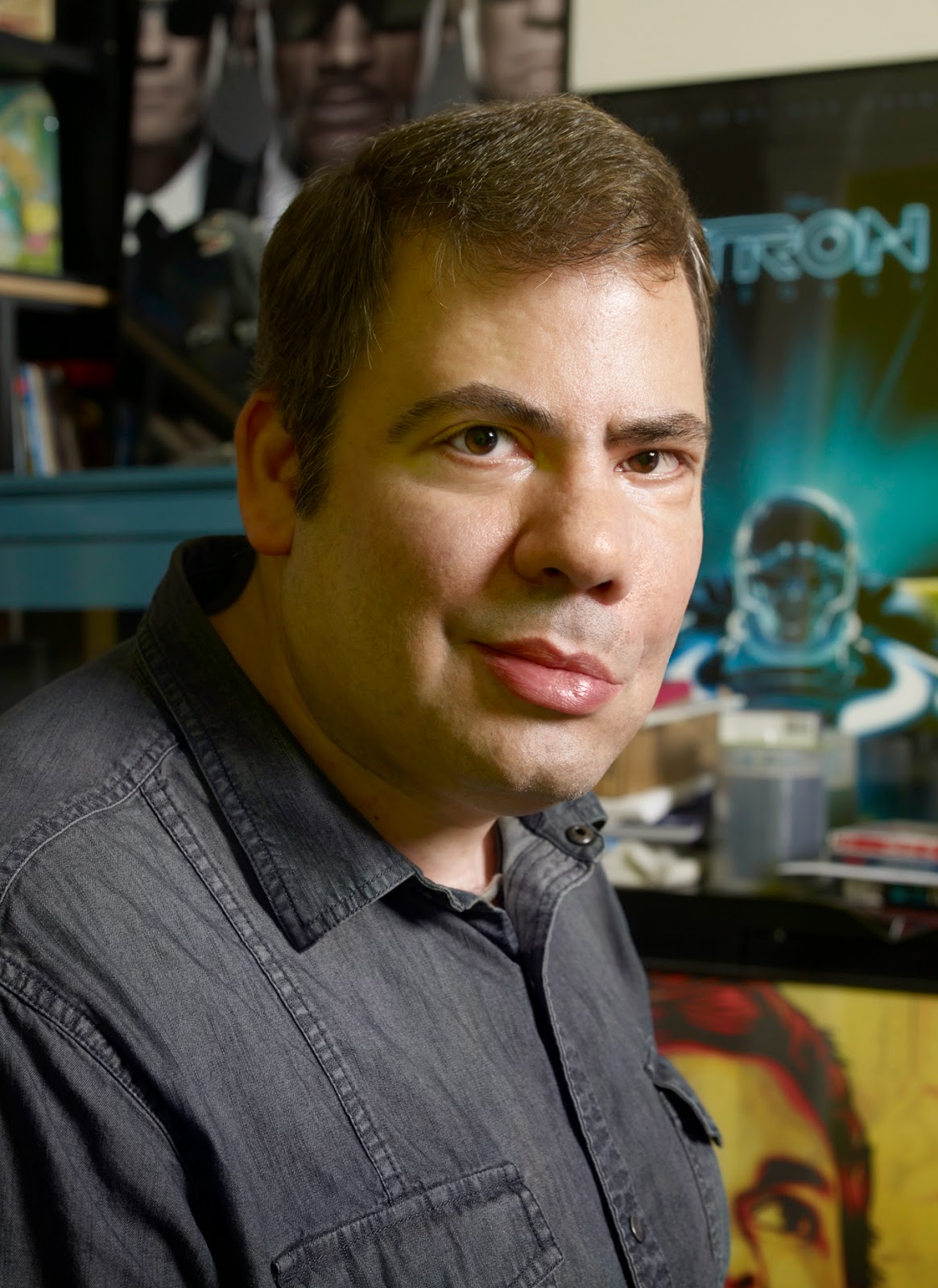 Jeff's proprietary transmedia development, writing, and implementation methods have also been applied to social, educational, and geo-political causes, particularly in the area of population activation. He has consulted on projects of national impact in Mexico and Colombia, and his work has helped to mobilize large communities in Italy, England, and Afghanistan. Jeff was honored with the Director's Coin for Excellence for his peacebuilding work in tandem with United States Special Operations Command / InterAgency Task Force, and with the Phyllis Hyman Phat Friend Award for his work with edge children in New York City.
Posted by Jeanne Veillette Bowerman at 11:00 PM No comments:

Guests: Jordan Hall @save_my_script, screenwriter of the webseries Carmilla @carmillatheseries, and Ellen Simpson @anamatics, co-developer of the webseries with Jordan, along with the producer Stephanie Ouaknine @stephinteevee from SmokeBomb Entertainment.