Posted by Jamie Dierks at 6:08 PM No comments:

Tonight's guest was Literary Manager and co-founder of Spec Scout @specscout Tim Lambert @TimNLambert. Check out his invaluable advice with links to other resources. The Storify site wasn't cooperating, so I'll try to grab Tim's timeline so you can read his advice from beginning of the chat in full. Enjoy! @jeannevb

Read below or on the Storify site.

Here's Tim's full timeline from the chat to catch his advice absent from the Storify transcript (also embedded below).

The best way to chat is via this link - it autoadds the #scriptchat hashtag.

Come join is and pick Tim's brain on what a literary manager wants to see in a screenwriter... or any other industry questions you may have!
Posted by Jeanne Veillette Bowerman at 10:14 AM No comments:

Read the transcript below or on Storify site.

Tonight on Euro Scriptchat we talked about writing scripts with minimal characters. How does one character carry the plot? What are the common elements in features with a tiny cast?

Posted by Teenie Russell at 1:53 PM No comments: 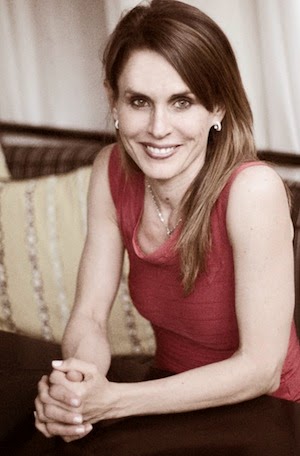 After spending more than a decade working as a feature film executive, (Universal, Fox, Lynda Obst), Lisa Alden landed a job as a writer on the second season of “entourage.” After spending four seasons on the hit show, she moved on to work as a writer on the short-lived NBC show “Lipstick Jungle." She is currently pursuing her dream of her own "created by" credit and has sold pilot pitches to Fox21, MTV, HBO and ABC Family. Lisa currently teaches "Writing the Original Pilot" at UCLA. She also works privately with TV and feature writers and teaches a successful workshop "The Power of the Pitch" at various locations around LA. She can be found walking her four dogs, or online at lisaaldenme.tumblr.com or on Twitter @lisaalden3.