Tracking Board to Guest on #Scriptchat May 3rd! 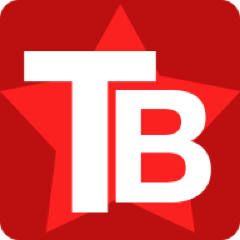 Tracking Board @MyTrackingBoard does so much more than just track the comings and going of spec scripts. It's a place where writers get discovered. Their Launch Pad Competition is unprecedented in its success of getting writers repped and projects launched.


Check out their success stories!
Note: You do not need to be a member to enter their competitions

Jake Wagner @JakeWagnerLA, manager at Benderspink and past Scriptchat guest, said this about Launch Pad: (Read his full interview for great career advice.)


It is my favourite contest right now. It’s definitely the hottest contest for finding new talent. Just the volume of great talent Launch Pad is finding is more then some of the other great contests out there. I feel like they’ve got the hot hand.
I can’t wait to get my hands on the scripts. I’m going to read them all right away. I’m excited to see who in that stack of scripts is going to be the next big undiscovered writer, or writers hopefully.

But what also matters is what the writers feel who have experienced the true power of someone opening a door for them...


“I joined Tracking Board initially just to get the latest insider news, but it wasn’t long before I discovered there existed a great community of writers from all different stages of their careers to boot. But of course, the most impressive aspect of Tracking Board (as I found out, in a bit of a whirlwind process), was its ability to provide an “in” for outsiders like myself. What I mean is — not everyone lives in L.A., not everyone “knows someone” in the business. But I have always believed that great writing is great writing, and no matter where you’re from, or what your background is — if you want it bad enough, and work hard enough, it will show and good things will happen eventually. TB is the perfect example of a team that not only understands this, but has the resources, screenwriting understanding, and connections to make it happen for literally ANY writer, provided they can bring the goods. My script was Recommended on a Friday, and within a matter of hours, I had a half dozen parties from Hollywood wanting to talk to me. The next e-mail I got — was a list of no less than 40 different managers, agents, and production companies (all from the very top tiers) interested in my TB Recommended script. Trust me when I say these guys can and will gladly be the ambassadors to your screenwriting dreams.”

Dan Dollar — Writer of “The Boy and His Tiger” (In Development at Warner Bros./Appian Way/Romark/Vertigo)

One of our Scriptchat co-founders, Jeanne Veillette Bowerman, was selected in Tracking Board's Features Launch Pad Top 25 in 2014. Here's some excerpts from her two-part interview (Part 1 and Part 2) on TB's site:


I started getting emails from the Tracking Board team and absorbing with each email what placing in Launch Pad really means. And what this team of people at Tracking Board are about and what they’re mission is—to launch careers. Every other contest is just about that one script that you entered. That script gets sent out to people and that’s it. It’s like you live or die by that one writing sample.

The Tracking Board is not like that. One of the first questions they asked me was, “What else have you got?” They wanted to package me and the other writers in terms of getting together your bio, profile picture and a list of projects that you’re working on. They asked what you have that’s of this same caliber and what other ideas do you have that might be marketable. That’s what they go out with—you as a package, not just this one project. It’s a completely unique experience and competition.

The Launch Pad is the one competition where your prize is something far more valuable than money – it’s a champion for you and your work. In my group, 17 or 18 of the 25 writers are repped now.

Tracking Board doesn’t pat you on the back and let you go after that one project. They want to launch your career. This is a long-term relationship. That’s how they’re different.

All the top agencies have read my script, know my work and are waiting for me to hand them that marketable screenplay to get my overall career off the ground, ultimately paving the way for a project like Slavery by Another Name. I just have to call Tracking Board and say I’m ready, here’s a new script. They’ll review it, make sure it’s solid, and they’ll go out with it. It’s like having reps even though I don’t have a rep. And having champions in this industry is more important than anything.

Get more information on the TV Pilot Launch Pad that's on now and the upcoming Features Launch Pad starting May 31st!


Scriptchat members get 25% OFF membership to Tracking Board!
Deets on how to get your discount here! 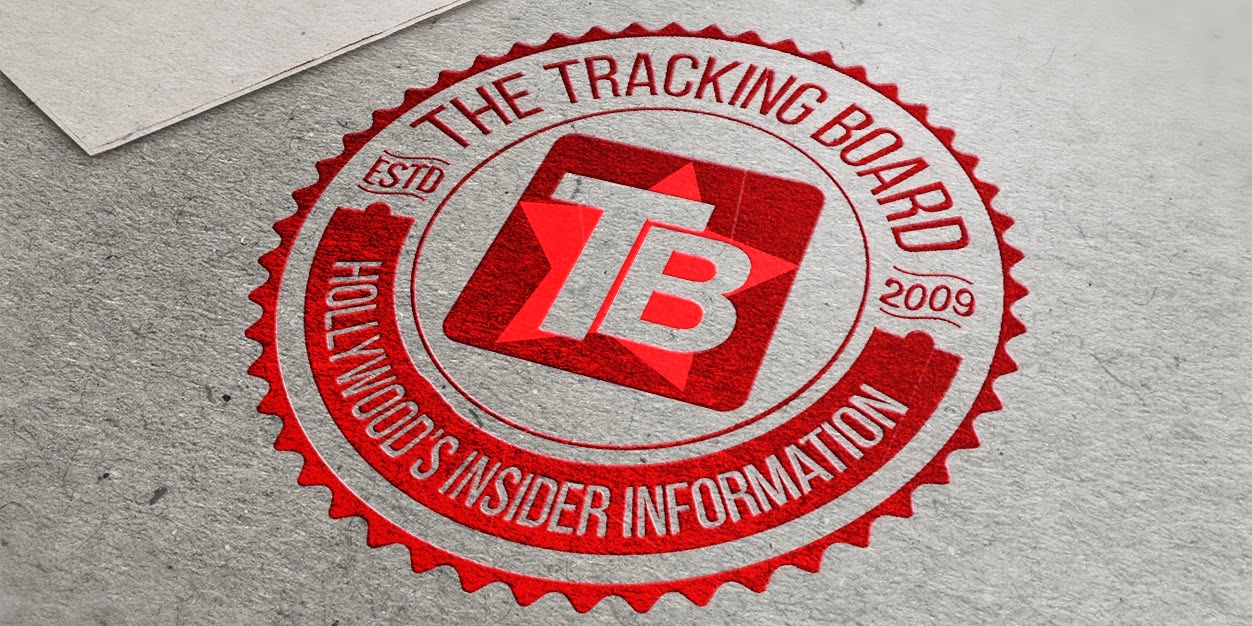 Posted by Jeanne Veillette Bowerman at 1:03 PM No comments:

Julie Bush @julie_bush (THE DISH, SONS OF ANARCHY) guested on #scriptchat with Zac Sanford @zacsanford moderating. Enjoy the transcript below!

How do you know when your script is done? We shared rewriting tips and advice on taking feedback notes. Dive into our writers' lessons before submitting your next script! Enjoy! @jeannevb

Read transcript below or on Storify site.

Posted by Kim Garland at 6:10 PM No comments: